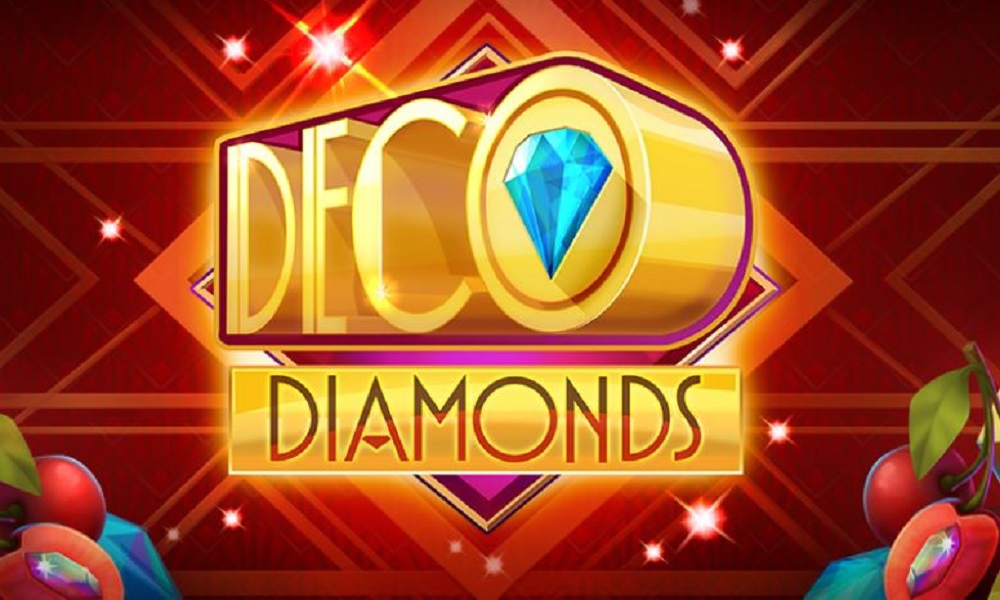 Software giants Microgaming and Just For The Fun, has teamed up to give you, Deco Diamonds. The games design is across five-reels and 9 pay lines. The developers have provided a fast paced, fun-filled pokies party.

Deco Diamonds oozes class and gives the impression you’ve been transported into a 1930’s party. The reels are filled with a collection of fruit including cherries, melons, plums and lemons. Radiating a traditional pokies machine effect, keep your eyes peeled for those lucrative lucky 7’s and bells. While engaging in the decadent Deco Diamonds, the aim of the game is to hit the diamond symbol.

The Wild symbols are represented by the Deco Diamonds logo. If you’re lucky enough to hit five of these, you’ll land 1,000 times your wager. When two of the Deco logos flash on the same pay line, you’ll win a re-spin.
Once you’ve hit those re-spins you can progress to the second feature known as the Bonus Wheel. There’s three bonuses on offer here, the Silver, Gold and Diamond Wheel. Each will result in a multiplier of your bet. The biggest reward is the Diamond Wheel, and can lead to 1,000 times your bet.

Deco Diamond is a relatively straightforward game. Although simple in design, the game offer the player a chance of a massive payout when you hit a lucky streak. It offers spectators a visually pleasing and high-class appearance. It’s a high volatile game, increasing the excitement surrounding it. On the hunt for some exciting new pokies? Deco Diamonds offer some crazy twists and turns along the way.

One of the highlights associated with Deco Diamonds is the generous bankroll. The player can choose to deposit anything from $0.10 to $50 per spin. Teamed with this, you can engage in gameplay through your desktop or mobile device, so you get to ride the reels whenever and wherever you choose. 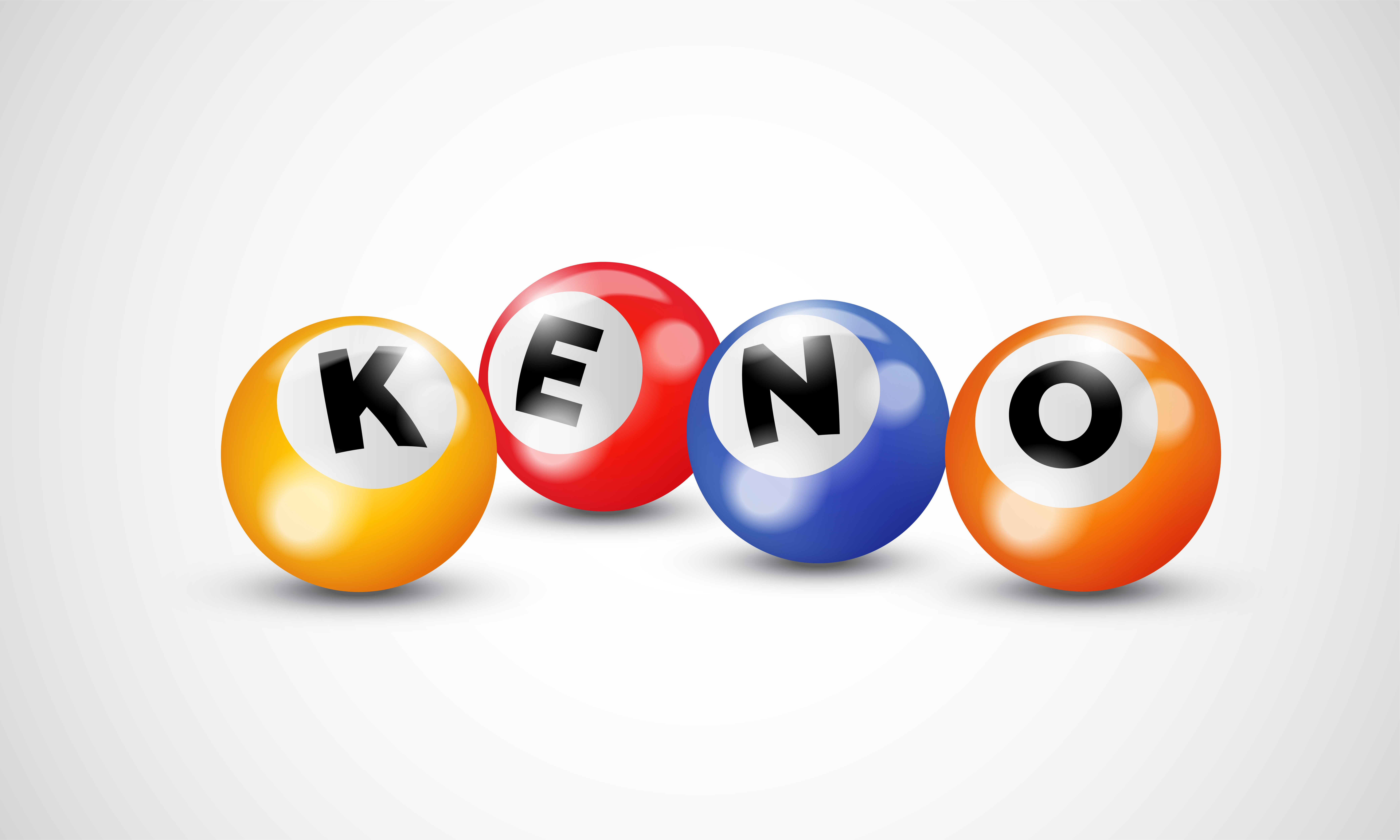 Playing Online Keno On Your Phone Or Tablet For Real Money