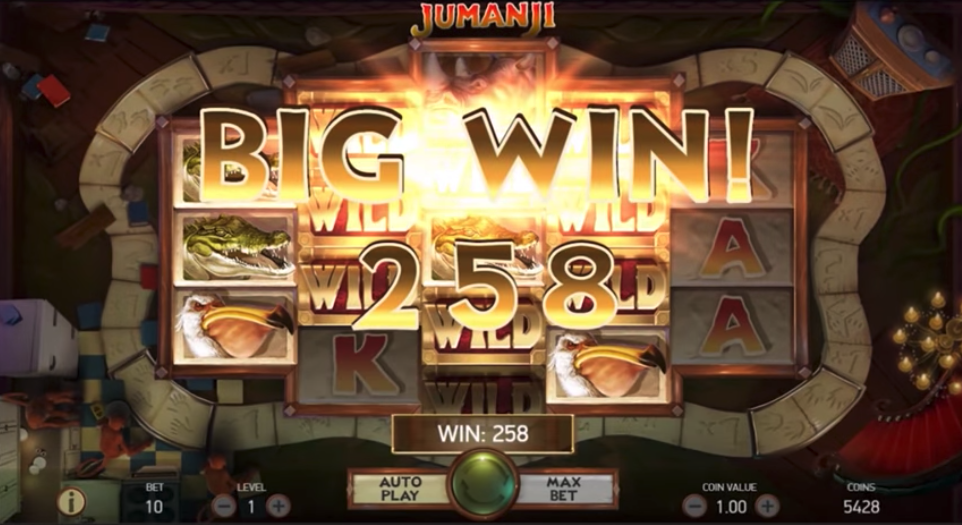 Another NetEnt Winner Joins the Ranks

Not too long after releasing their big online slot hit, Jumanji, fans have been surprised with a big jackpot, but since then,  there haas been yet another NetEnt winner. One lucky online slots player from Finland has hit the €2,7 million jackpot on one of NetEnt’s most popular games, Hall of Gods.
The winning spin cost the incredibly fortunate player just €2, and he is said to have been playing on his mobile device when he won big.

2018 Is the NetEnt Winner Year

NEtEnt has had an amazing streak this year, so far. This payout was their eighth prize that boasts seven figures. The previous jackpot was paid out from the game, Arabian Nights, where one player struck it lucky with a €1,4 million win.
Prior to that, NetEnt’s extremely popular video slot, Mega Fortune Dreams, awarded a slot fan a whopping €4,25 million. It’s rather extraordinary to see so many jackpots pay out in such a short period of time. In fact, eight jackpots worth millions just shows us that NetEnt has become rather generous with their prize pools – and we’re not even near the end of 2018 yet.

Lots to Win with NetEnt

The latest jackpot, though, distinguishes itself from the previous prizes as there was an extra prize for the lucky Finnish player. NetEnt recently started a campaign called Mega Million. It’s a very straight forward concept – if you play the Hall of Gods or Mega Fortune online slot and you hit the big jackpot, you get a further cash prize for playing the game. So, the lucky player from Finland was awarded an extra €350,000.
The campaign doesn’t just focus on jackpot winners, though. In fact, for the duration of this year’s soccer World Cup, players were chosen daily and awarded a cash prize of €3,800.
NetEnt’s CPO, Henrik Fagerlund has reportedly said that the latest jackpot was another example of just how games made by the popular software developer could change so many lives. What’s more, he has said that the Mega Millions campaign would help the company change even more lives.

What Is the Hall of Gods Slot All About?

If you are a fan of online slot games, you have to try Hall of Gods. The slot comes in a 5×3 reel format with 20 pay lines. The game revolves around the theme of Norse mythology and ancient gods, and if you are a big fan of Loki and Thor, you are sure to love this game. There are tons of exciting features along with a powerful scatter, wild, and plenty of bonus symbols that could see you becoming the next big NetEnt jackpot winner.
Best of all, NetEnt continues to bring us more slot games and are continuously improving their gaming system to deliver an even more immersive gaming experience to players the world over.
Whether you use your free spins or take advantage of your online casino’s bonuses, make sure you check out the slot! 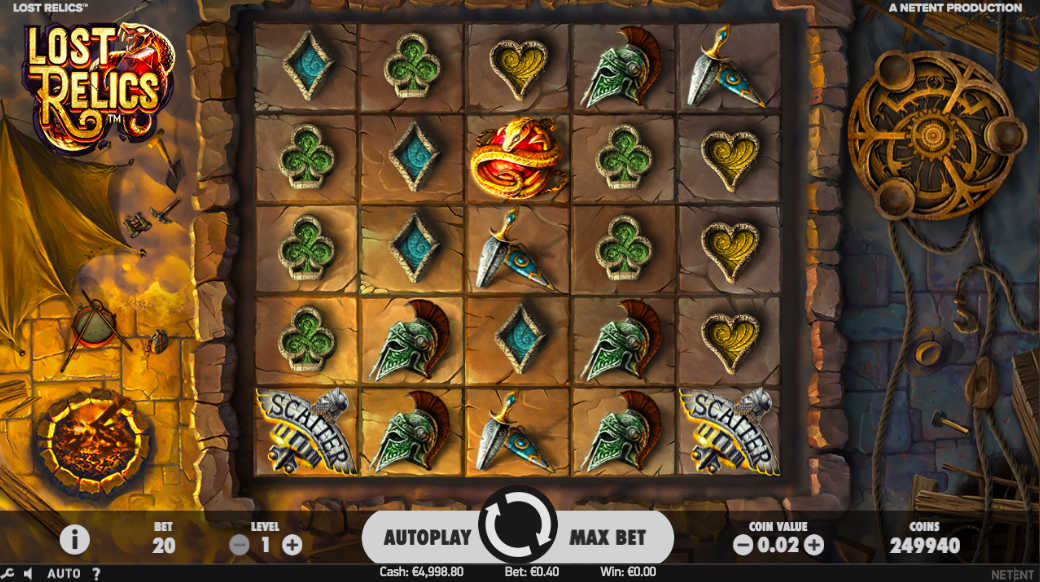