There’s an ongoing debate happening about the wide-spread loot boxes found in video games. It gives ample food for thought to many experts in the New Zealand online casino gaming world. Recently, the countries gambling regulator said that according to the strict definitions of the term “gambling,” loot boxes along with microtransactions that are becoming common in video games cannot be considered such in legal terms. The Gambling Compliance Office of the Department of Internal Affairs in New Zealand is just one of the latest online gaming authorities around the globe to state their position on loot crates.
The controversial topic first ignited the interest of critics and supporters alike when renowned video game developer, Electronic Arts released Star Wars Battlefront 2 featuring the loot boxes. People claim the purchases required during games are a form of casino game play.

Those concerned came to this conclusion because of the chance element within the game. Gamers the world over quickly voiced their frustration. People believed this was a greedy approach on the side of the game developers. Hadn’t players already spent enough cash in buying the game?

Accusations included the claim that features and characters introduced in the loot boxes might help players reach greater potential in the game. This put others at an unfair disadvantage.
This conversation has prompted several governments worldwide to carefully consider the casino gaming element. This consideration will work on ways that can regulate the illegal method of gaming. New Zealand’s powers that be, stated that according to its legal definition, loot boxes aren’t a form of casino play.
Experts put their heads together and weighed the arguments. Since then, it’s been determined loot boxes don’t fall under the definition as listed in the Gambling Act of 2003. For now, the authorities prefer to maintain their position and wait and see how the international landscape fairs. No doubt, it’s not the last we’ll hear about in-game microtransactions.

The Legal Frame Work Attached to the Situation

There are plans for a brand-new legal framework which aims to provide regulation to the boxes and governments in the likes of the UK and Belgium – countries that are working on implementing stricter measures.
The main concern of governments around the world is that underage players aren’t be exposed to casino gaming. According to the relevant Authorities, they’re entitled to receive the relevant protection. What’s more, the regulating measures strive to make sure that players’ legal rights are protected at all times, just as with any other kind of betting or gaming activity in the industry. New Zealand’s stance comes not long after the regulator in Victoria, Australia, stated that loot boxes ought to be considered a form of casino gaming.

We know our players prefer their pokies, though. So, log into your favourite online casino, make your deposits, and who knows, you may just be making a life-changing withdrawal any day now!

Loot Box as seen in Overwatch 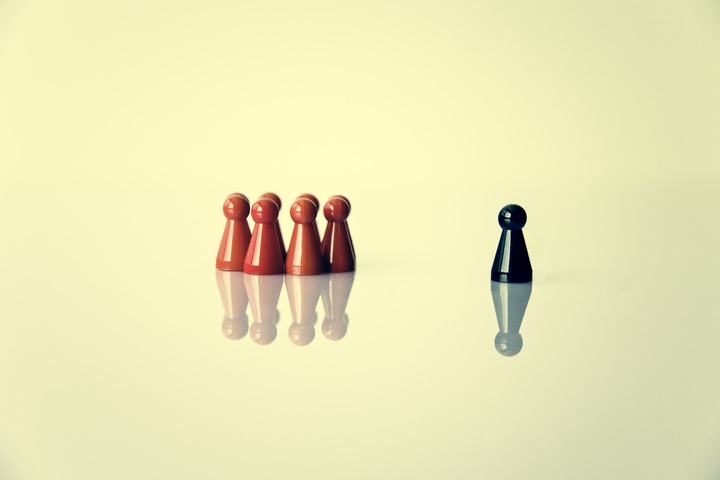