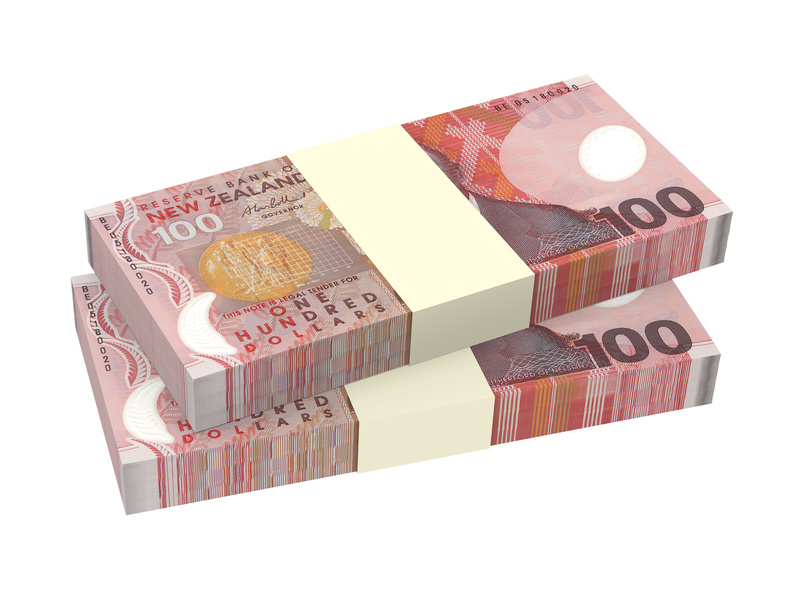 According to figures released by Gisborne’s Department of Internal Affairs; over the last decade Gisborne residents have lost $100 million on pokies.

In the last three months alone, residents of the city have dropped $2.4 million on pokies to take the annual loss to $7.4 million at the close of September.

While the pokie economy often dominates the headlines in Australia, it appears Kiwis are gradually starting to embrace the virtual poker machines.

Pokies spend has also increased all over New Zealand. In the three months leading up to September 30, New Zealanders gambled $218.9 million on electronic poker machines compared to $213.5 million during the same period in 2015.

Areas like Gisborne reduced the number of pokies on offer over the last year, but the average spend per player is up. And, according to some, it will continue to rise in the coming years. Of course, in comparison to Australia’s $73 billion annual pokie spend, New Zealand’s total is a drop in the ocean.

However, despite the comparative difference, anti-gambling advocates are calling on local authorities to tackle the issue.

“We urge our newly elected Council to consider the lives of those in our community affected by harmful gambling. Implement stronger policy to keep our community safe and free from gambling harm,” said Lizz Crawford, Te Ara Tika Trust Tairawhiti Gambling Services manager.

For those with an eye on the Australian market, this battle between pokie operators and anti-gambling lobbyists will be all too familiar. Over the past decade the government has slowly introduced measures to curb the proliferation of pokies across Australia.

In spite of sanctions, politicians such as Nick Xenophon continue to push for tighter controls on the Aussie gambling industry.

One of his main aims over the last few years has been to impose a $1 betting limit. Although unsuccessful in his efforts so far, he’s hopeful he can rally support ahead of the proposed Australian election in 2018.

While the two markets have a clear size disparity, there’s a chance New Zealand lobbyists could use Australia as a template to bolster their position.

Indeed, if losses continue to rise politicians may look to emulate Xenophon’s attempts to control the amount players spend.