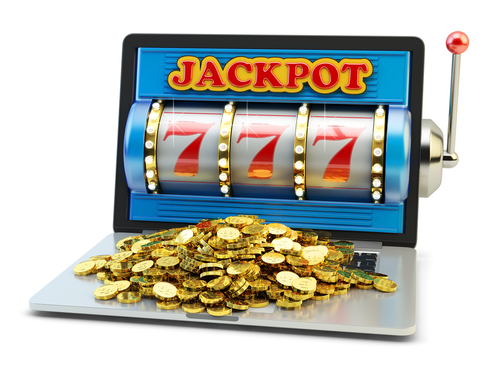 Play the Newest Games from the Hottest Pokies Developers

We thought we’d take a look at what some of the best online pokies developers have come up with this Spring. Us Kiwi’s love the pokies – but it just so happens we’re not the best pokies developers. In fact, our Scandinavian counterparts deliver every time. Check it out below!

Pragmatic Play’s excellent selection of pokies like Wolf Gold, Vegas Nights and Gold Rush will now be available on Royal Panda in the UK, the Netherlands and Germany. We’re waiting patient here… But we expect it to be dropped in New Zealand soon!

Royal Panda is the first international casino operator who will offer Pragmatic Play’s pokies on the NYX platform. All the games will be available across both desktop and mobile devices. We also think these games are ideal for beginners!

This magician fronted latest release also includes five sets of special illusions which operate across the base game as well as the free games feature. This free game can be triggered when at least three Crystal Balls appear on the reels.

NetEnt has released its stunning selection of games with Mexico’s biggest online casino, Caliente. A selection of NetEnt’s most popular games can are now live in Mexico via Caliente.mx. This is a massive step into a relatively untapped online casino market.

Popular games like Super Graphics Upside Down and Six Appeal will be available alongside brand-new releases like Win Sprint, Time is Money and Symmetry.

Only ten online casino operators will be granted exclusive rights to the new pokies game for at least ten weeks. You can play the game on both PlayOJO.com and DrueckGlueck.com casinos. The brand-new pokies are based on the Swedish metal band Candlemass. Their new single will be the soundtrack to the new game.

One of our most favourite game developers, Betsoft Gaming is taking a journey into new realms with their mystical new online pokies, Tiger Claw. Players can explore a magical land of beauty and riches and have access to some amazing prizes.

A wise Shaman guides gameplay towards amazing rewards via symbols and scatters. Players must seek out the wild Tiger’s Claw to unlock an amazing amount of Free Spins. With every appearance of up to five Tiger’s Claws, you’ll get more free spins with a possible 98 up for grabs.

This is a roundup of all the latest news from pokies game developers and online casino operators around the globe. It just so happens our Scandinavian counterparts are hot-stuff when it comes to pokies development!