Multi-player Slots are the Next Big Thing

There’s a reason people love playing online pokies: they’re easy, fun and fast with lots of potential to win. However, there is

one element they’re lacking, and that’s sociability. We can see with the proliferation of live casino gaming that people are becoming more attracted to the interactive and social nature of this type of gaming. Enter the growing popularity of multi-player slot games.

If you like the idea of playing pokies online against other players, then multi-player slot games are for you. But how the hell do they work? Let’s take you through how they work.

Let’s put it this way, these games offer a great mix of entertainment, sociability and cash prizes. With multi-player pokies, you have the option of playing with a group of friends or against other random players.

The idea of playing a slot game against other players adds an added element of fun. The aim of the game is the same, you have to hit a winning combination of game symbols, the only difference is, you’re competing against the other players in a winner-takes-all game.

How Do Multi-Player Slot Games Work?

Let’s take a look at the rules of multi-player pokies:

Some of the Best Multi-Player Slot Games

Microgaming is well-known for creating some of the world’s best slots and its multi-player slot games are no exception. The Avalon slot, Wheel of Wealth, Sure Win and the Terminator 2 slot can all be played in the multi-player format.

If you like the social aspect of live casino games, then multi-player slots can offer you a similar experience, except with slots. It’s the best of both worlds. It’s more competitive, you can socialise, even get into a bit of banter with other players and what’s more you can win even bigger prizes. We think these are really going to take off with players who like live gaming. We also predict that more and more software providers will start producing slot games that can be played in a multi-player format.

What do you think? Would you like to play your favourite slot game against other players in real time? Let us know. 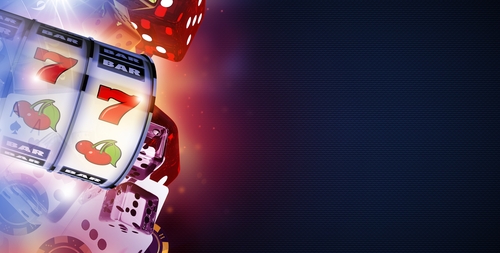 Spotlight on the Best Online Pokies Worth Your Time Playing